A Champion of Working People & Their Struggles

Ernesto has spent the past few years organizing in his community of South Central against injustices like police brutality, lack of education, and landlord abuses. In Compton and Westmont, Ernesto helped bring different organizations and families together to demand justice for Dijon Kizzee, Andrés Guardado, and Anthony Weber who were murdered by the Los Angeles Sheriff's Department. In Inglewood, Ernesto successfully helped organize a small group of parents from Warren Lane Elementary School to stop their school from being permanently shut down. In the Slauson area and other parts of South Central, Ernesto has worked alongside tenants and tenant organizations to document health and human rights abuses by big landlords. Unlike career politicians, Ernesto has gained the experience to lead through his permanent contact with social movements and the working class community of South Central. 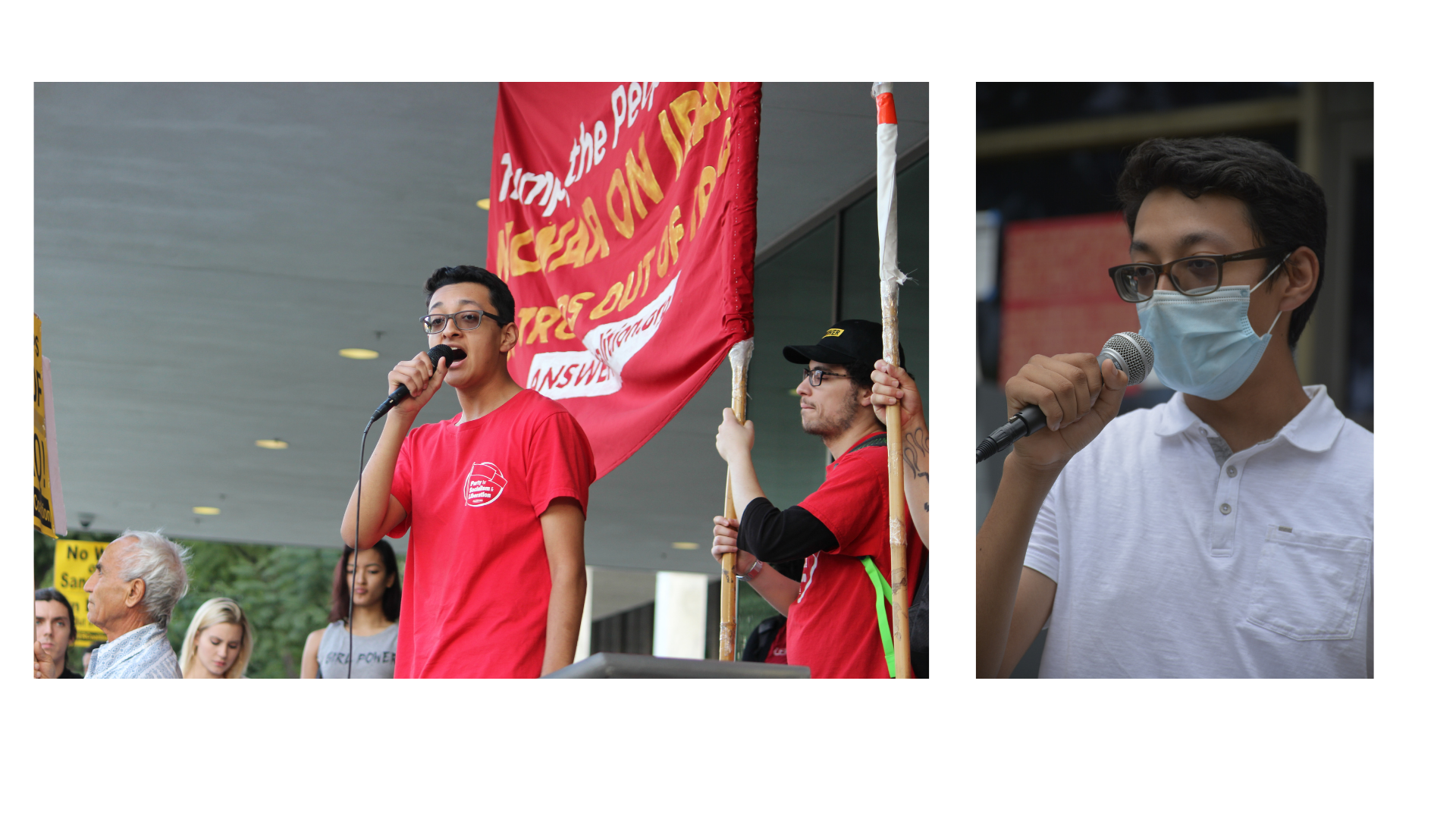 A fighter for Socialism & Liberation

In 2018, Ernesto left the Democratic Party and joined the Party for Socialism and Liberation (PSL) with the belief that the working class needed to build a political party of its own. Ernesto was impressed by the PSL's commitment to grassroots and community-based organizing. The PSL is not like the Democratic Party or even any other left formation in the country. The PSL educates all its recruits, transforms them into skilled organizers and tasks them to go back into their community to wage political campaigns against injustice and help popularize socialism. As an organizer with the PSL, Ernesto helped build alliances with other socialist groups like the Peace and Freedom Party (PFP).  The PFP is a long-time fighter for social justice and is the only explicitly socialist political party with ballot status in California. The PFP's ballot status has been used by many social justice leaders, like members of the Black Panther Party and the American Indian Movement, to run working class electoral campaigns in California. Ernesto now continues this tradition with his socialist campaign for State Senator.

Watch Ernesto speak at a Cancel The Rents protest: